Inigo is a proud new member of the GraphQL Foundation 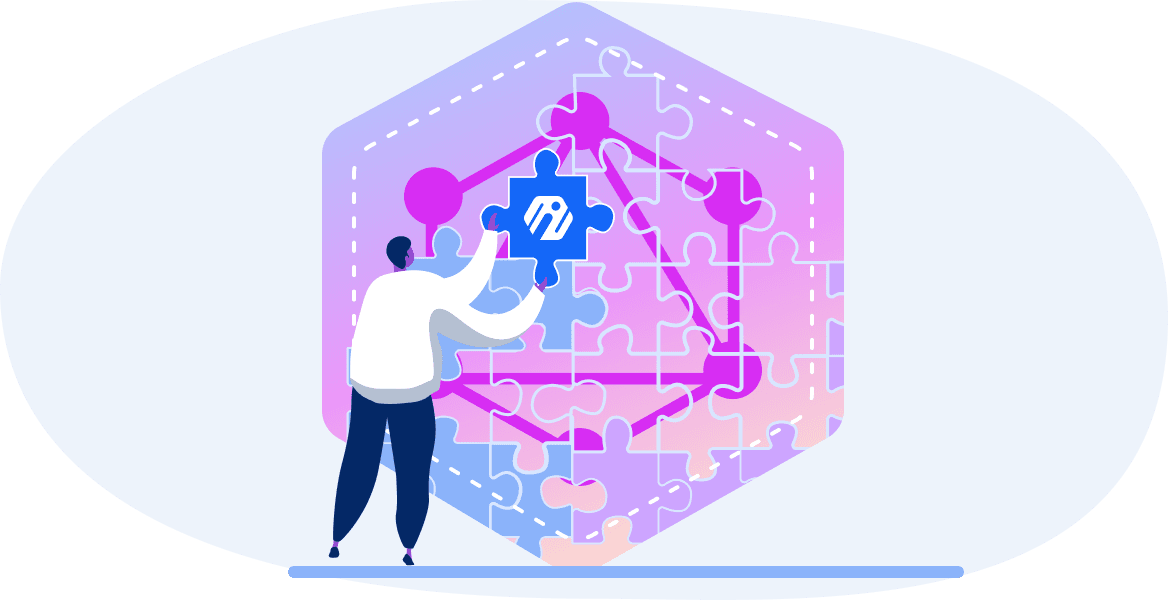 As a technology company fully focused on building the best and most secure GraphQL API experiences for developers, DevOps teams, and security architects, we are incredibly excited by Inigo's growing role in the GraphQL ecosystem. The open source data query language has proven—over and over again and at scale—that teams can confidently escape REST API limitations and build faster and more stable applications. Developers have largely driven the rise of GraphQL within their organizations, as they seek ways to more easily unlock the potential of APIs and harness more powerful developer tools.

Today, Inigo is proud to announce it is the newest member of the prestigious GraphQL Foundation, the powerful and supportive community dedicated to promoting the widespread adoption of GraphQL and accelerating the development of its surrounding ecosystem. We join a select group of companies, including AWS, Meta, Twitter, Goldman Sachs, and PayPal, invested in the long-term success of GraphQL. Purpose-built to be an easy on-ramp that ensures teams can realize GraphQL’s full potential while hardening security around it, Inigo is closely aligned with the GraphQL Foundation’s goals.

Inigo is a platform-agnostic, plug-and-play GraphQL API management platform that is ready to support any of the open source or commercial GraphQL servers available today. By doing so, Inigo evens the playing field wherever support gaps exist within particular GraphQL server options—ensuring that developers and organizations can be successful with the implementations of their choice. Additionally, Inigo provides visibility and analytics to help early adopters quickly master their GraphQL deployments and usage patterns.

Developers and DevOps teams also gain the monitoring and observability tools they need to operate and scale GraphQL servers efficiently, and use real-time data to detect and avoid break change incidents. Inigo enhances developer experiences with CI/CD tooling that eliminates challenging custom builds and fixes, empowering developers to focus instead on core tasks. The GraphQL API management platform delivers high-throughput and low-latency that lets developers work faster, along with plug-and-play ease of integration (ready in 20 minutes or less).

The team at Inigo is excited to bring first-class capabilities to GraphQL users and offer developer-friendly alternatives to existing tooling—and especially now as a member of the GraphQL Foundation. Inigo is currently in beta, and eager to engage with early users to demonstrate how they can use the platform to supercharge their GraphQL visibility, operations, security, and success. 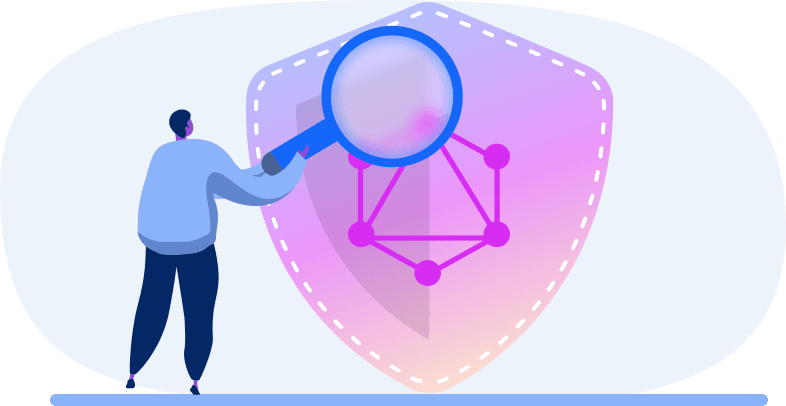 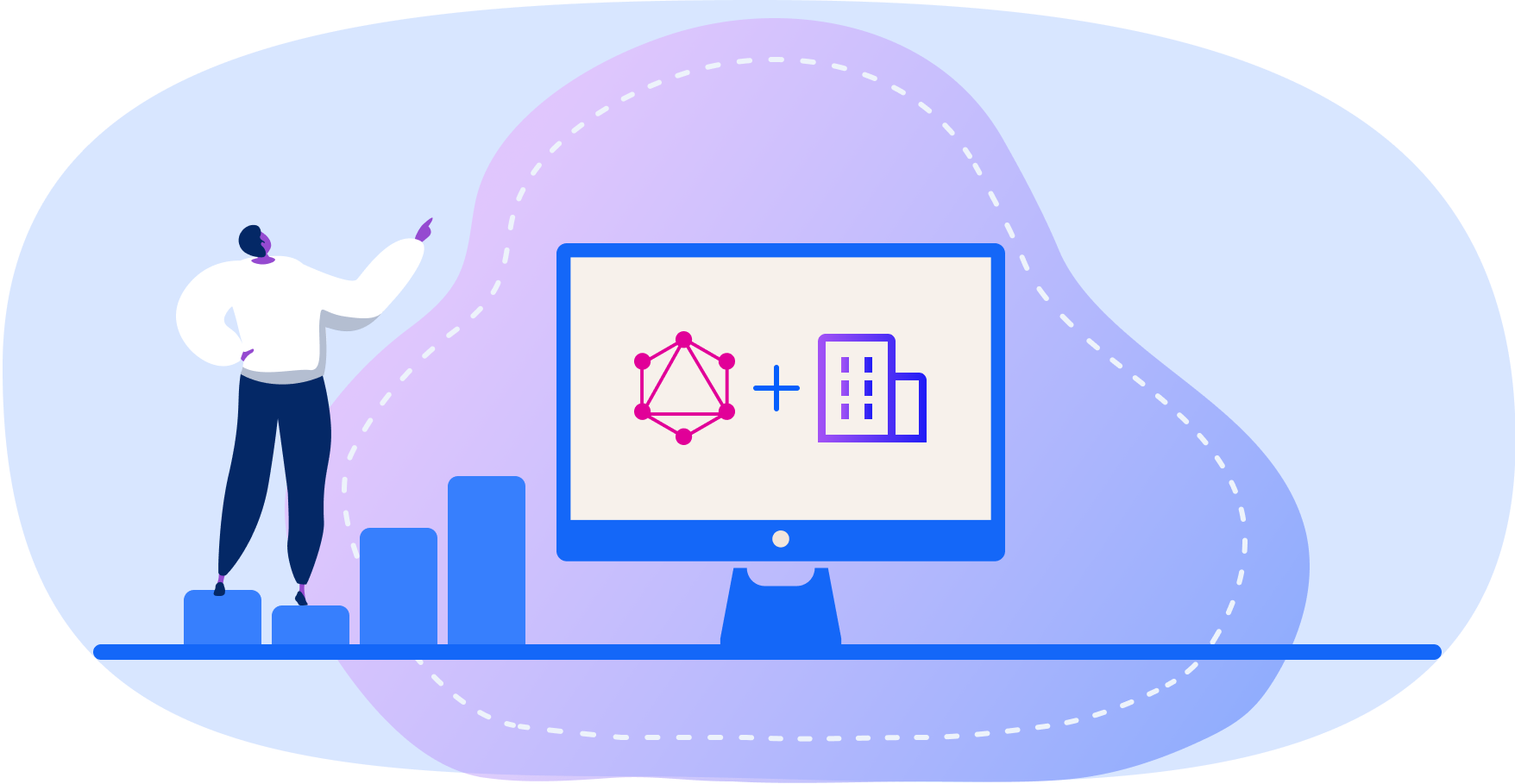 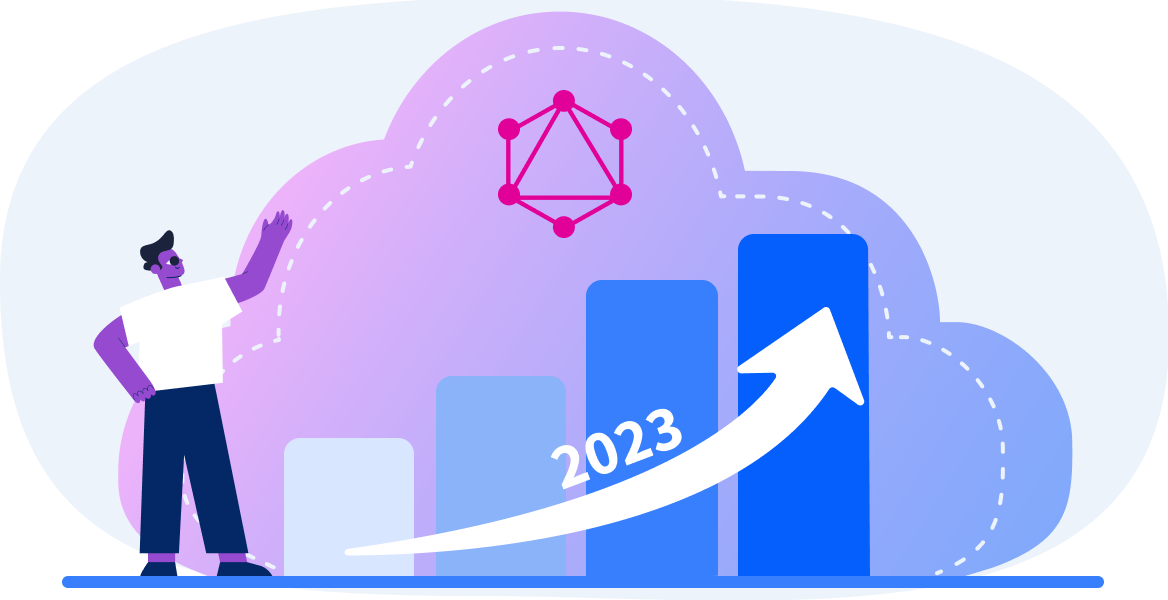 Significant increase in the adoption of GraphQL throughout 2023. Companies are increasingly seeking a path to modernize the way they build and manage APIs; GraphQL is increasingly the answer.