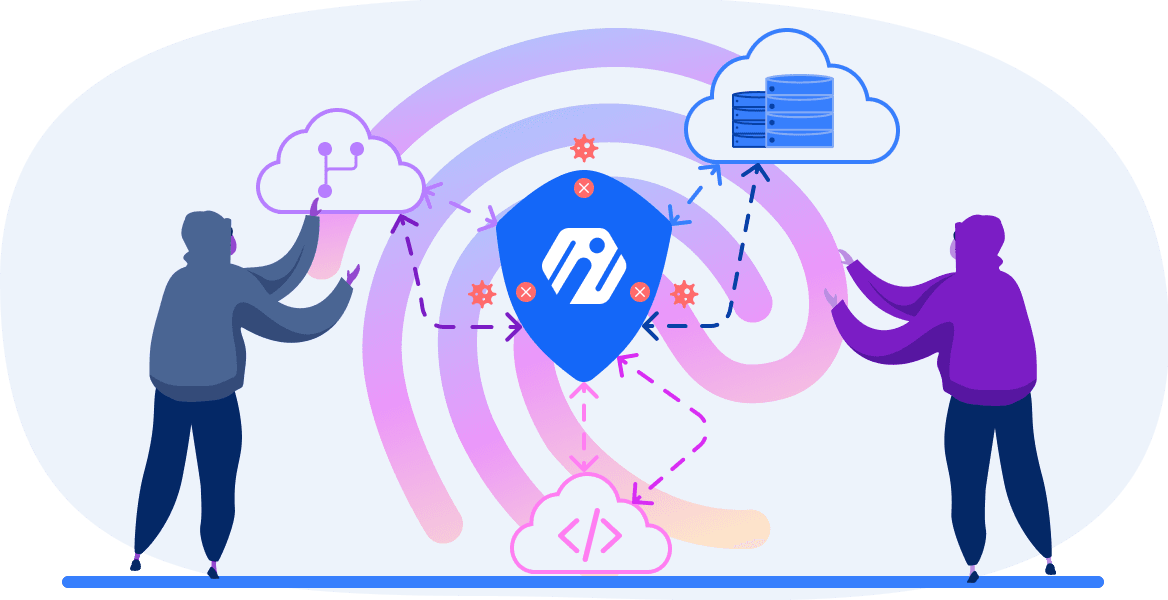 In previous blog posts, we discussed what’s involved in the process of detecting GraphQL servers. Threat actors don’t stop there, the identification of a target is only the initial step in the process of achieving the greater goal of compromising a GraphQL API target.

Let’s explore some of the GraphQL servers that are out there today. A good source for this is the https://graphql.org/code website, which lists client libraries, servers, tools as well services by the language they were written in. For this post, we’re going to focus only on server implementations. Below chart illustrates the number of GraphQL server implementations available today by language. You can find the detailed table at the bottom of this post. 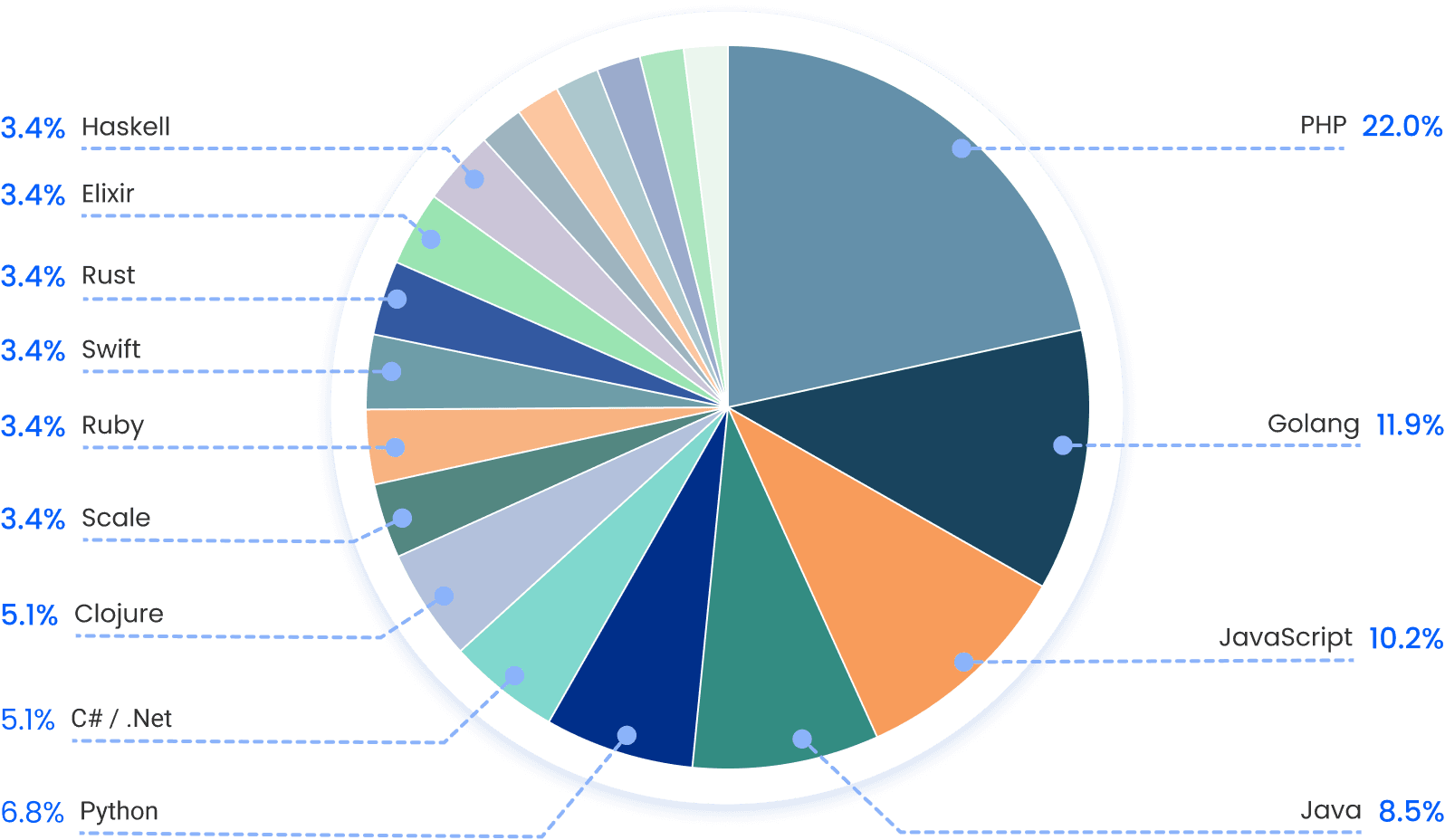 Why is this important? When threat actors target an application or server, they need to gather a few key data points to increase their chances of successfully breaking in:

To be able to know the answer to these questions, you first need to fingerprint the target. But how do you fingerprint an API? Since GraphQL is just an API layer, you may be asking yourself: how would someone know what GraphQL implementation it is if they should all conform with the specification and return the same predictable response structure? Well, if you craft a careful enough payload that the server does not expect, all it will take is a small and subtle difference in the response to distinguish one server from another. Let’s explore what this looks like.

GraphQL supports three operation types: query, mutation and subscription as described in section 2.3 Operations in the GraphQL specification. What would happen if an operation that doesn’t exist is provided, and what would the server respond with? Let’s find out:

Using curl, we will send this malformed query to an Apollo-based GraphQL server

So, we have an errors key with a message of Syntax Error: Unexpected Name "queryyy". Now, let’s do the same against a Graphene-based GraphQL server, a Python-based implementation.

Tools that perform GraphQL fingerprinting surfaced over the years, such as Graphw00f that make use of these subtle differences to arm ethical hackers with the necessary knowledge and give them the ability to perform more educated guesses during penetration tests.

List of GraphQL server implementations available as of this writing

We spent a few days examining data from two main sources: The CVE database by MITRE and the HackerOne Hacktivity portal to see what we can learn from analyzing GraphQL vulnerability data. 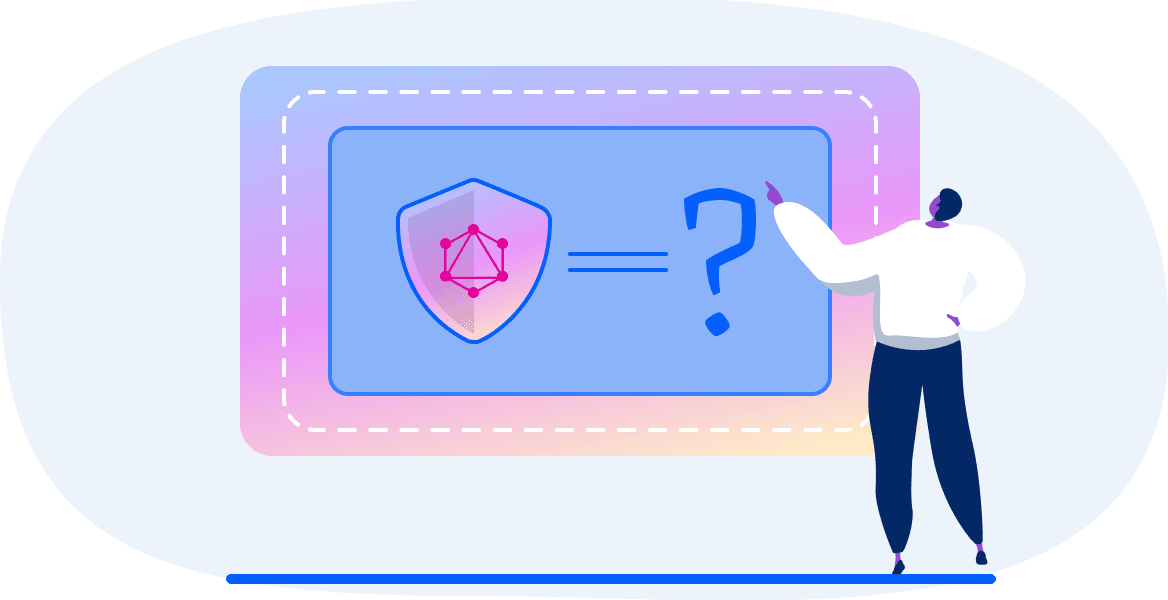 It’s not enough to know how GraphQL works and how it can be attacked, what also matters a lot is whether security professionals have the necessary tools to identify suspicious queries, exploitation attempts, and solutions to protect against GraphQL-tailored attacks.